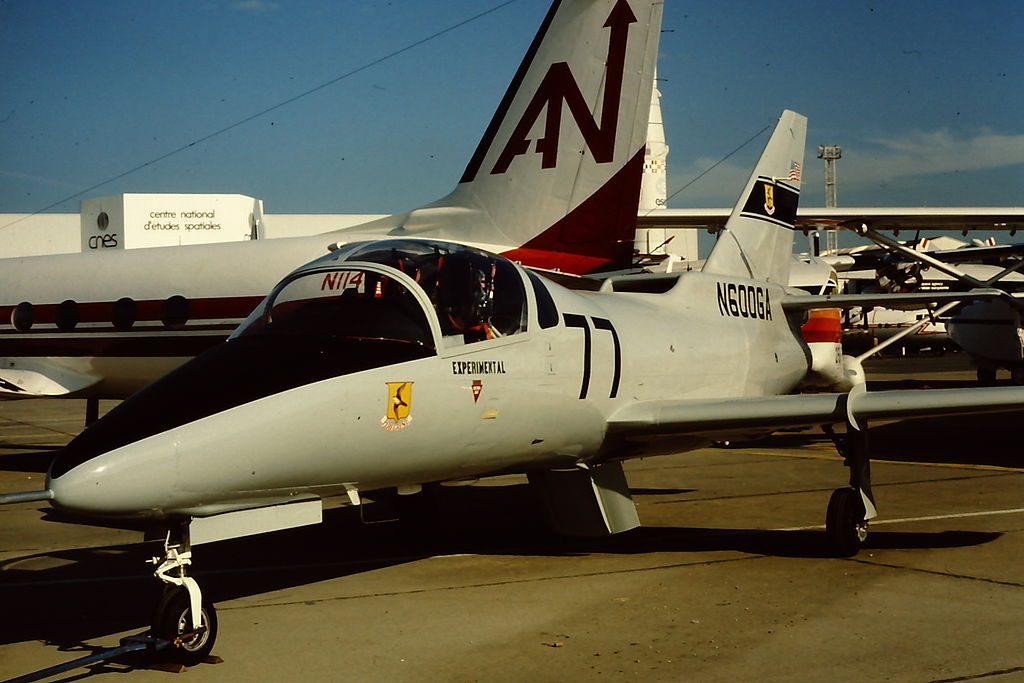 1906 – The Wright brothers are granted a U.S. patent for their airplane control system.

1943 – A U. S. Navy antisubmarine hunter-killer group scores a kill of an enemy submarine for the first time when General Motors TBM Avengers from the escort aircraft carrier USS Bogue sink the German submarine U-569 in the North Atlantic Ocean.

1959 – Birth of Matevž Lenarcic, Slovenian raid aviator, alpinist, paraglider, environmentalist, photographer and author; he was the first person to circle the world in an ultralight without a copilot.