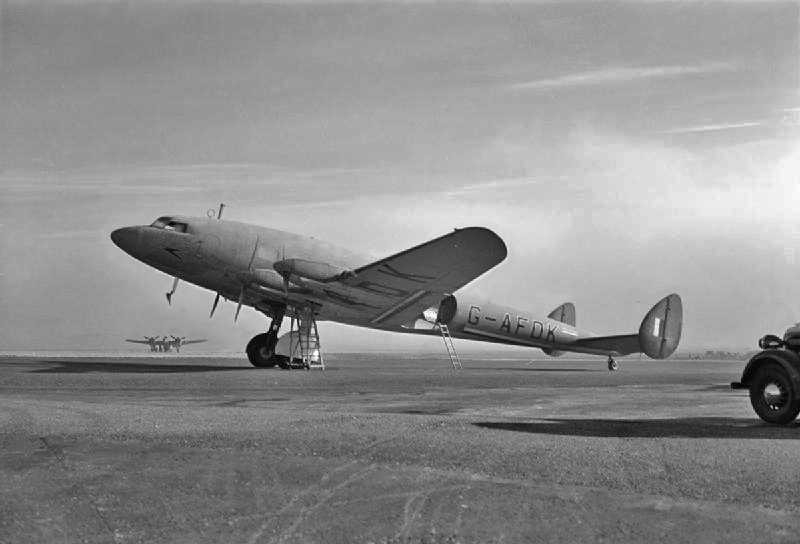 1917 – A Royal Naval Air Service Curtiss H-12 Large America flying boat bombs and sinks the German submarine U-36 in the North Sea; U-36 becomes the only German submarine sunk by an aircraft during World War I.

1932 – Amelia Earhart, flying a Lockheed Vega, becomes the first woman to make a solo flight across the North Atlantic, flying from Harbour Grace in Newfoundland to Derry in Northern Ireland in less than 15 hours.