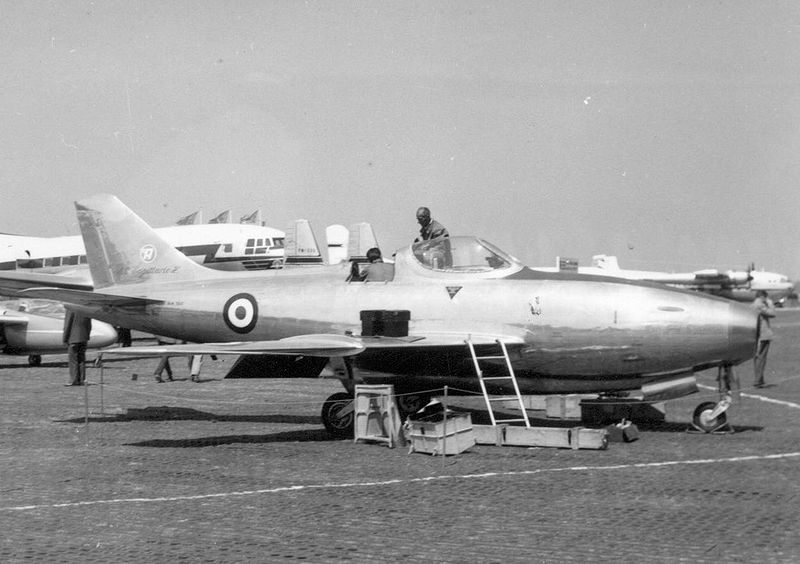 1908 – The first U.S. military office to pilot a modern aircraft is Thomas Etholen Selfridge; he takes to the air alone in AEA’s newest craft, White Wing, traveling 100 feet on his first attempt and 200 feet on his second.

1918 – Death of Raoul Lufbery, a French-American fighter pilot and flying ace in World War I; he perishes in combat with a German Rumpler reconnaissance aircraft.

1939 – Birth of Francis Richard “Dick” Scobee, American astronaut, who dies while commanding the NASA Space Shuttle Challenger during launch of the STS-51-L mission.

1949 – A Martin JRM Mars sets a  record of 308 for the largest number of people to be carried on a single aircraft.

1956 – First flight of the Aerfer Sagittario 2 (shown), an Italian single-seat lightweight fighter; it is the first Italian aircraft to break the sound barrier in controlled flight.