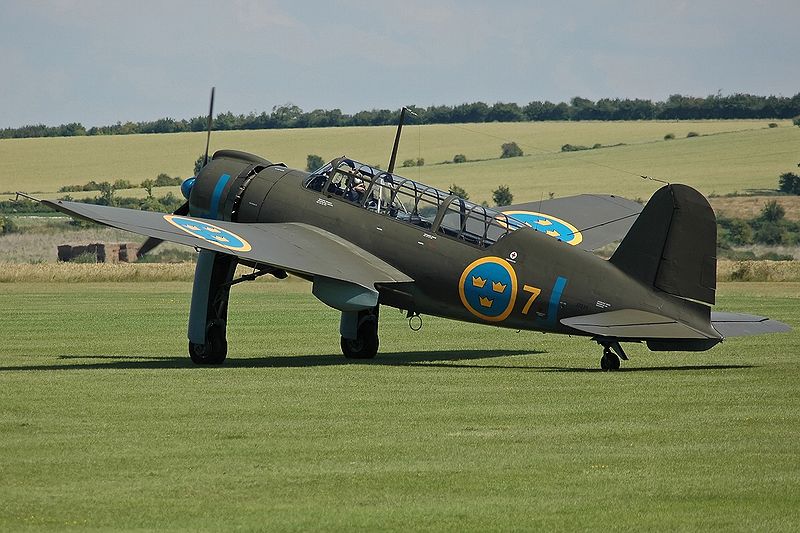 1916 – Kiffin Yates Rockwell is the first American to claim an air victory when he shoots down a German plane over the Alsace battlefield in France.

1973 – Death of Dieudonné Costes, French record-setting aviator; he was also a fighter ace during World War I.

2006 – The world’s biggest passenger jet, the Airbus A380, lands at London’s Heathrow Airport for the first time, making its UK debut.