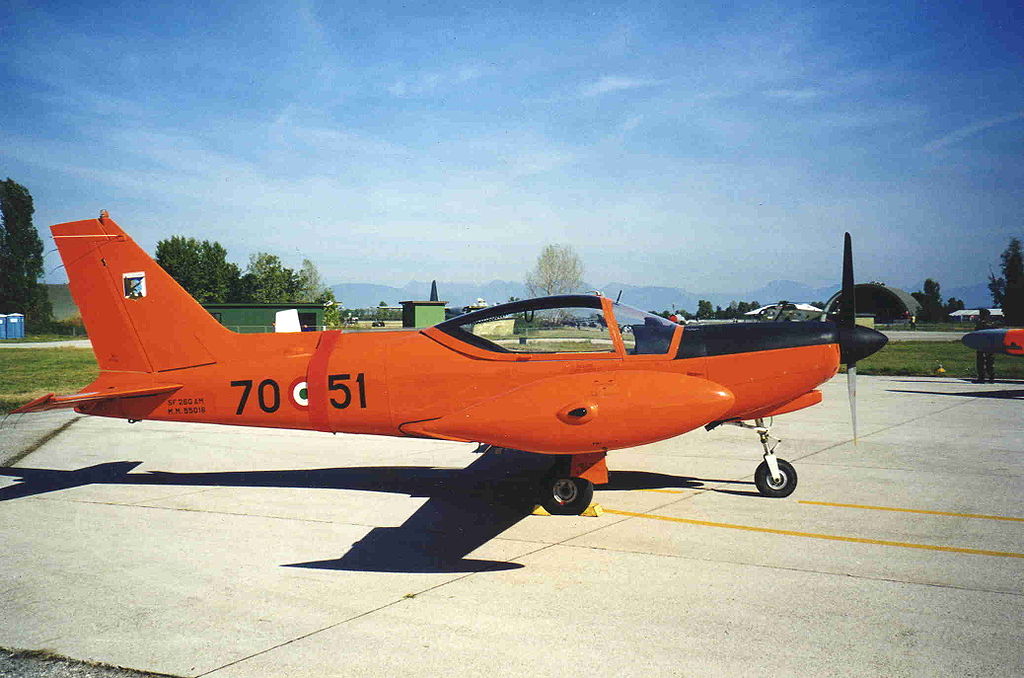 1944 – The German Luftwaffe employs circling torpedoes in a predawn attack on Allied ships at Naples, Italy, but scores no hits.

1977 – A Dan-Air Boeing 707 crashes near Lusaka, Zambia, due to structural failure, killing all six on board.