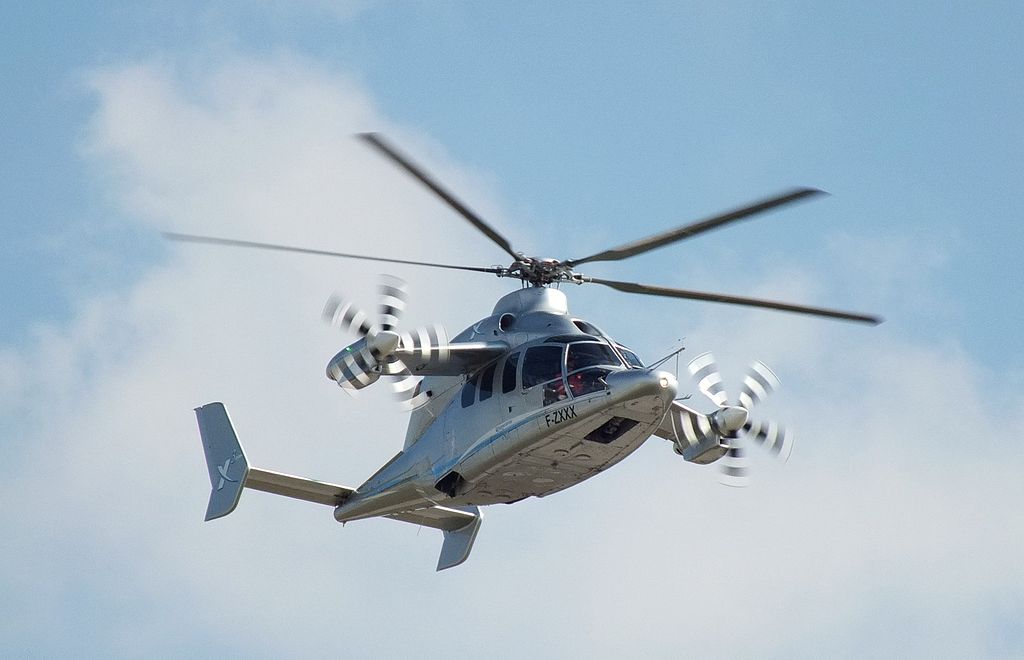 1893 – Birth of Tenente Silvio Scaroni, Italian World War I fighter pilot. Credited with 26 victories, he becomes the second-ranking Italian ace of the war.

1940 – The first bombing raid over Germany by the Royal Air Force takes place.

1959 – Capital Airlines Flight 75, a Vickers Viscount 745D flying from New York City to Atlanta, Ga., breaks up in flight over Chase, Md., due to loss of control in severe turbulence; all 31 on board are killed.