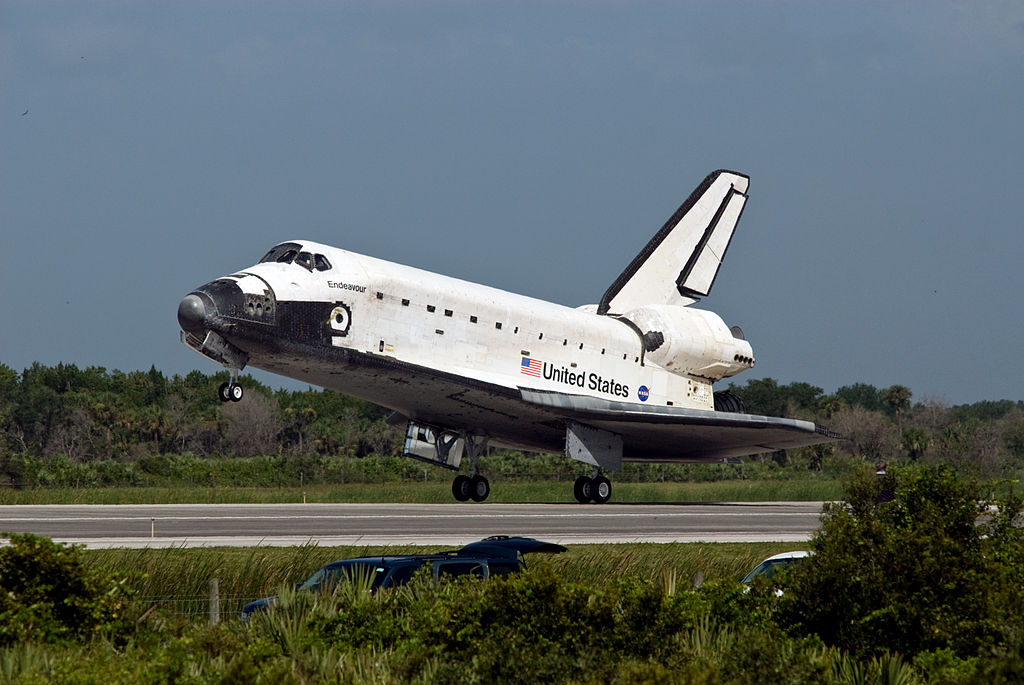 1940 – A Bristol Beaufort torpedo bomber of the Royal Air Force Coastal Command drops the first 2,000-pound bomb to be delivered by the service during World War II. The target is an enemy cruiser near Nordeney, but the weapon misses the warship.

1944 – First flight of the Beechcraft XA-38 Grizzly, an American twin-engine, ground-attack prototype; it is fitted with a forward-firing 75mm cannon to attack heavily armored targets.