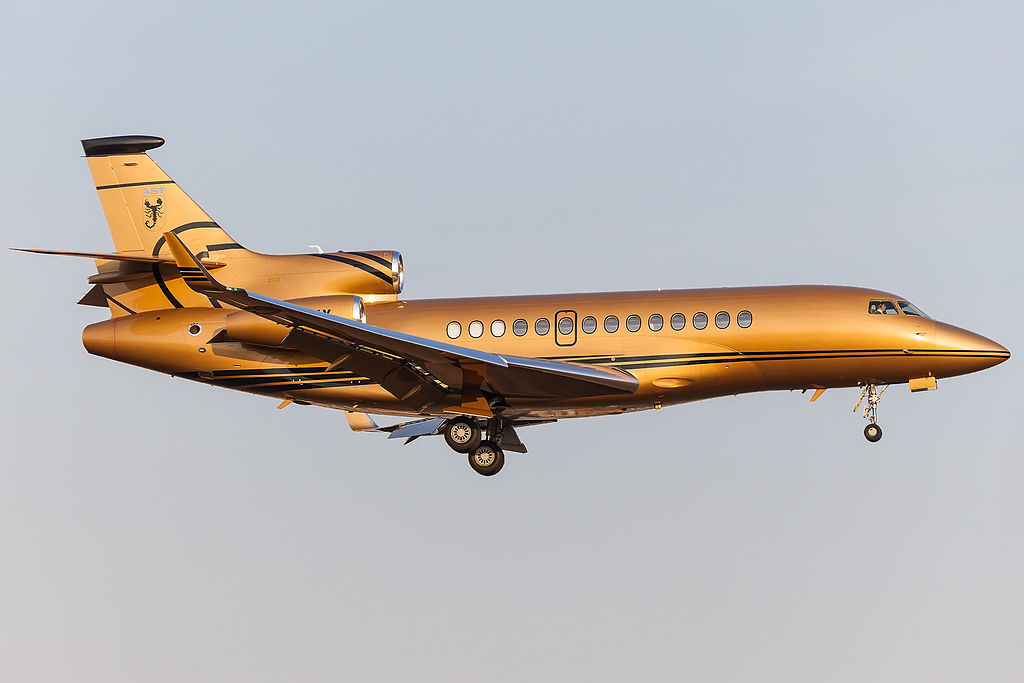 1941 – Death of George Putnam Moody, early American air force pioneer; he is killed in the crash of a Beechcraft AT-10 Wichita, an advanced two-engine training aircraft, during testing.