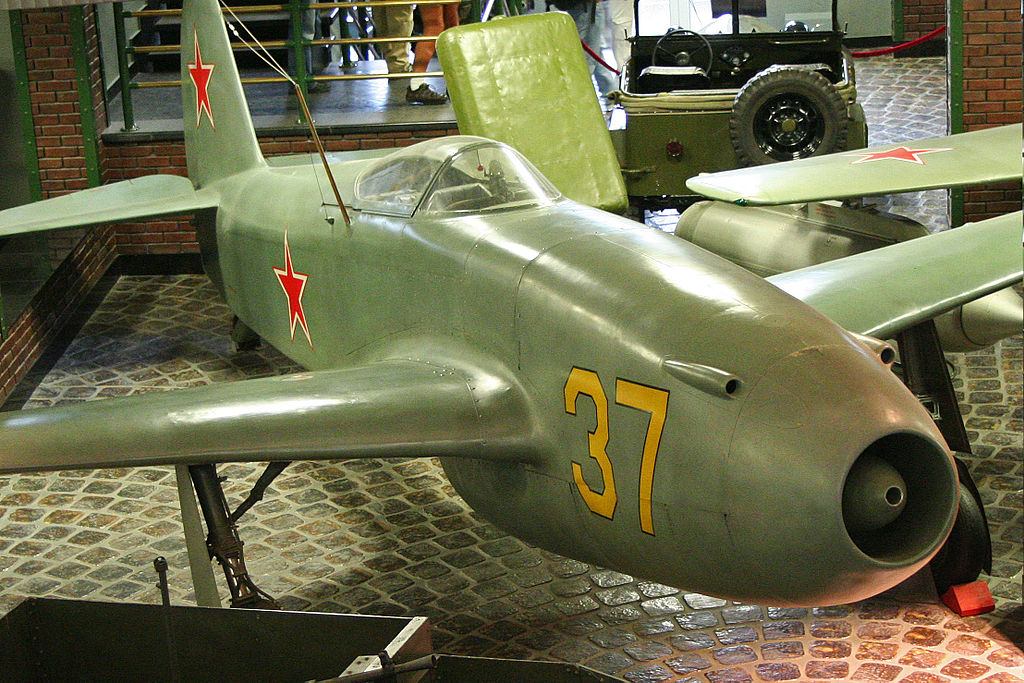 1898 – Birth of René Leduc, French engineer and aircraft designer who becomes acclaimed for his work on ramjets.

1984 – Death of Philip Fletcher Fullard, British World War I fighter ace who served until the end of World War II.

1992 – A Lockheed C-130H Hercules of the U.S. Air Force, carrying out an anti-narcotics mission over Peru, is attacked by Peruvian Air Force Sukhoi Su-22s.

2002 – A Belgian Air Force Lockheed Martin F-16B Fighting Falcon collides with an Ikarus PH-3G8 in Sellingen. The pilots of the F-16 and the Ikarus are killed; while the F-16 backseater ejects and survives.