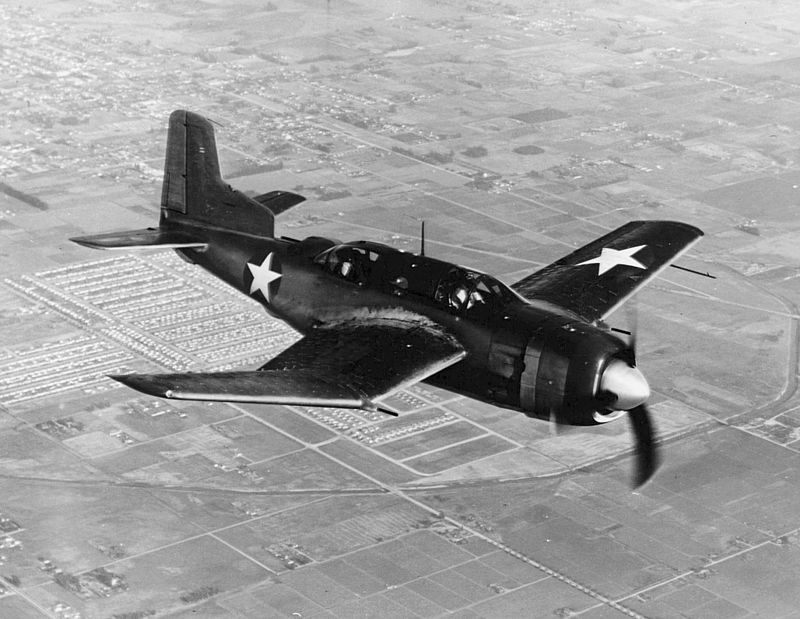 1931 – Amelia Earhart climbs to a record altitude of 18,415 feet in a Pitcairn PCA2 autogyro at Willow Grove, near Philadelphia, Pa.

1950 – Soviet Lavochkin La-11s shot down a Consolidated PB4Y Privateer of the U.S. Navy over the Baltic Sea; the 10 members of the Privateer’s crew is lost.

2010 – A Dassault Mirage F1 of the French Air Force crashes during training exercises in a field four miles from the Orleans-Bricy Air Base southwest of Paris.