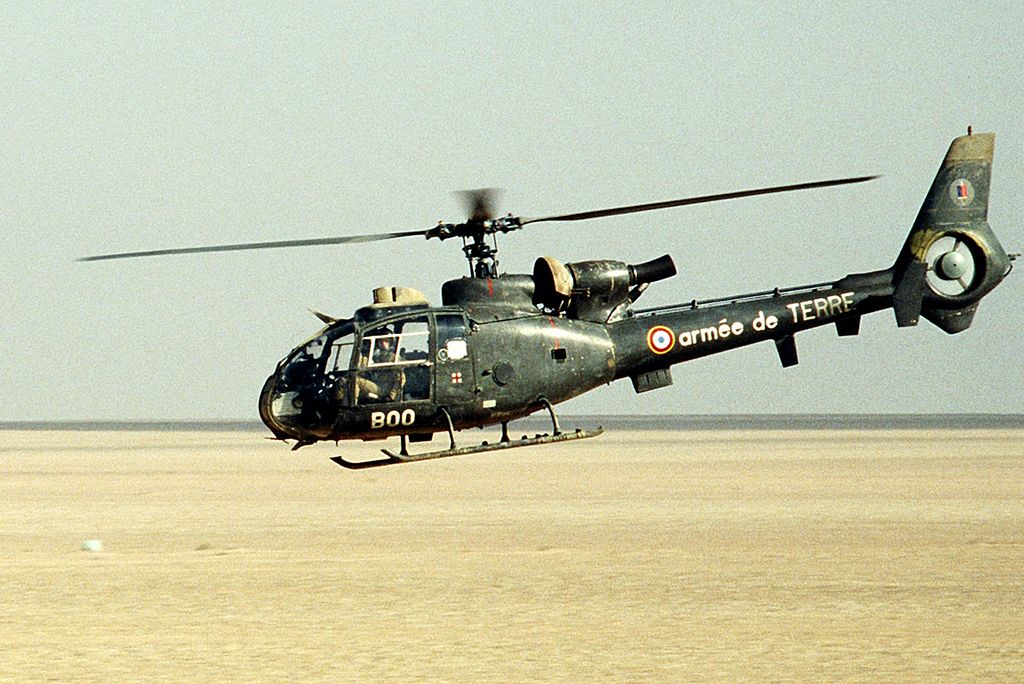 1908 – The members of the Aerial Experiment Association enter a competition sponsored by the Scientific American; the winner is to receive $25,000 for a flight of over 0.62 miles. The Wright brothers refuse to enter because the rules state the airplane must take off without help.

1922 – A Daimler Airways de Havilland DH.18 collides with a Cie des grands Express Aériens Farman Goliath over France. A total of seven people – everyone aboard the two aircraft – is killed in the first mid-air collision of two airliners.