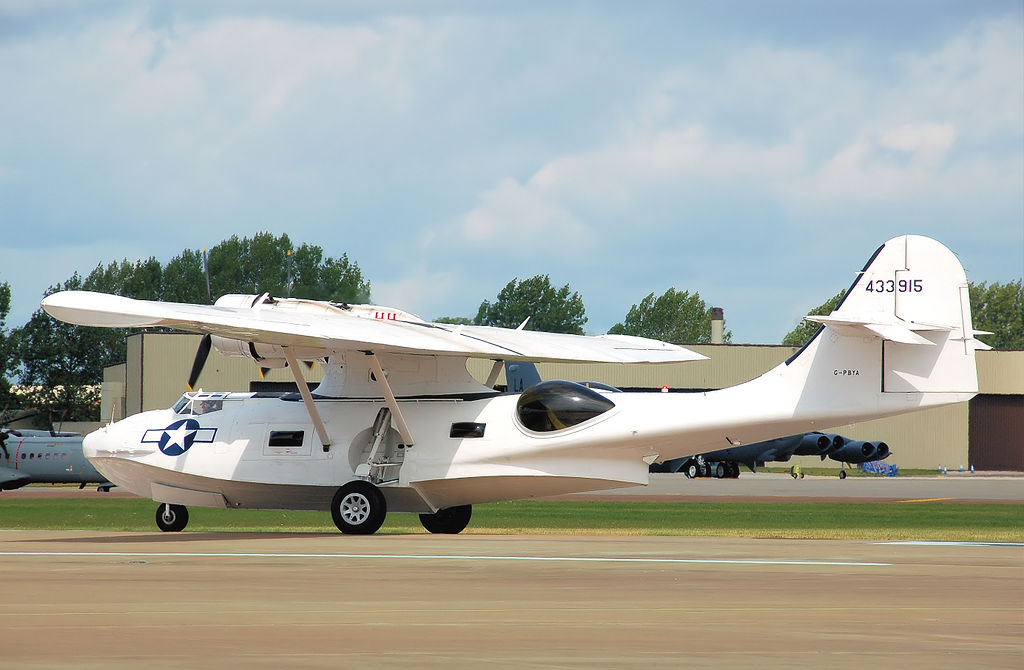 1938 – First flight of the Bell P-39 Airacobra, a principal American fighter in service at the start of World War II. It is the first fighter in history with a tricycle undercarriage and the first to have the engine installed in the center fuselage, behind the pilot. 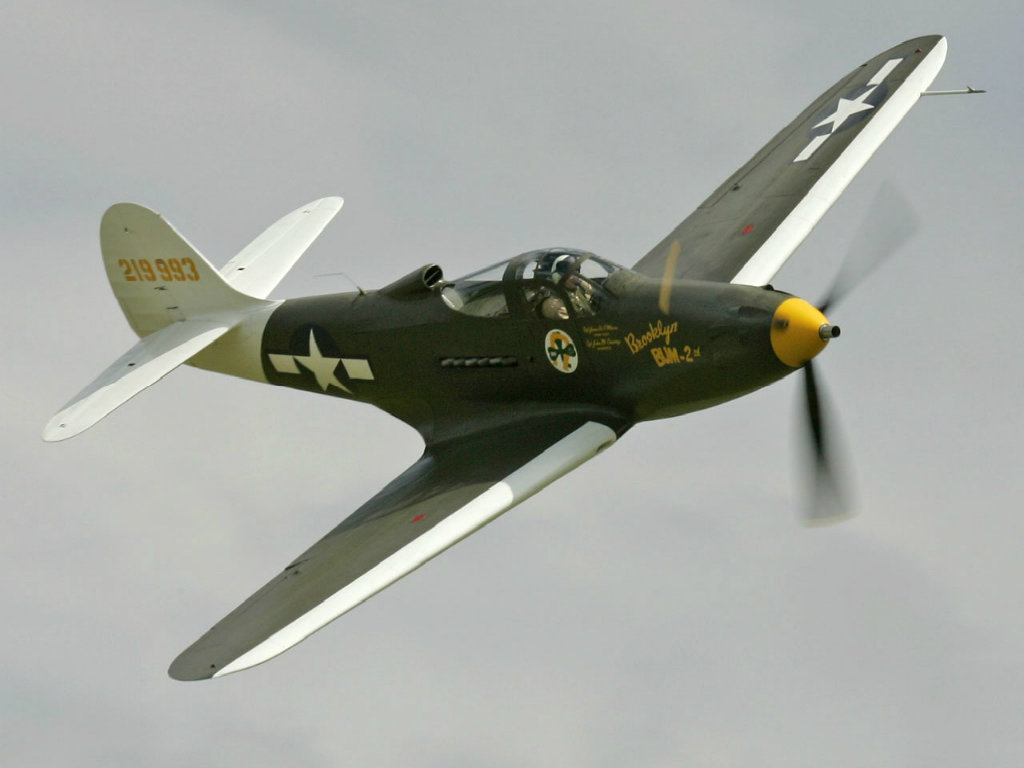