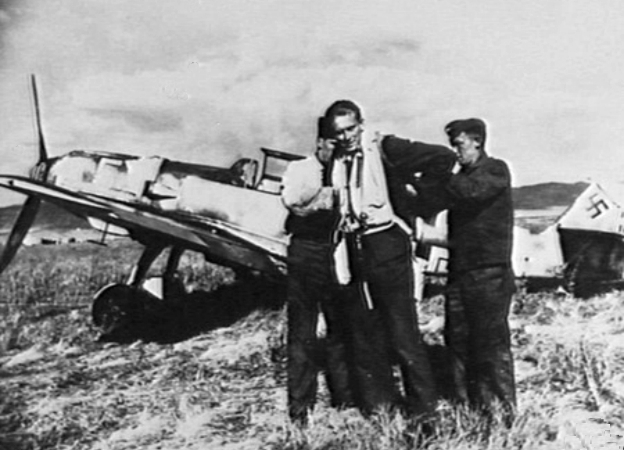 1987 – A Royal Air Force Vickers VC-10, based on the long-range British airliner, sets a record time between the UK and Australia, landing in Perth after a flight of 16 hours, one minute.