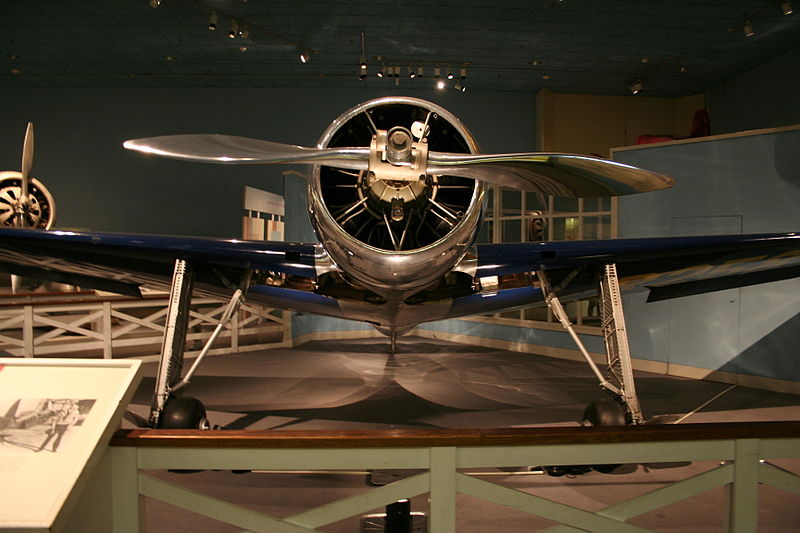 1883 – Birth of James McKinley Hargreaves, Scottish World War I flying ace and one of the first aces in history.

1916 – First Zeppelin raid on the United Kingdom by the German Navy. They bomb the towns of Great Yarmouth and King’s Lynn in the UK, killing more than 20, in the first major aerial bombardment of a civilian target.

1937 – Flying a redesigned H-1 Racer (shown above) featuring extended wings, Howard Hughes set a new transcontinental airspeed record by flying non-stop from Los Angeles to New York City in 7 hours, 28 min. and 25 sec., beating his own previous record of 9 hours, 27 min. His average speed over the flight was 322 mph.

1993 – South Dakota Gov. George Mickelson and seven others aboard a state-owned aircraft crashed in Iowa. All eight perished in the crash.

2012 – Slovenian pilot Matevž Lenarčič returns to Slovenia, completing a 62,000-mile round-the-world flight in a Pipistrel Virus SW914 ultralight aircraft, claiming to be the first person to circle the world in an ultralight without a copilot.