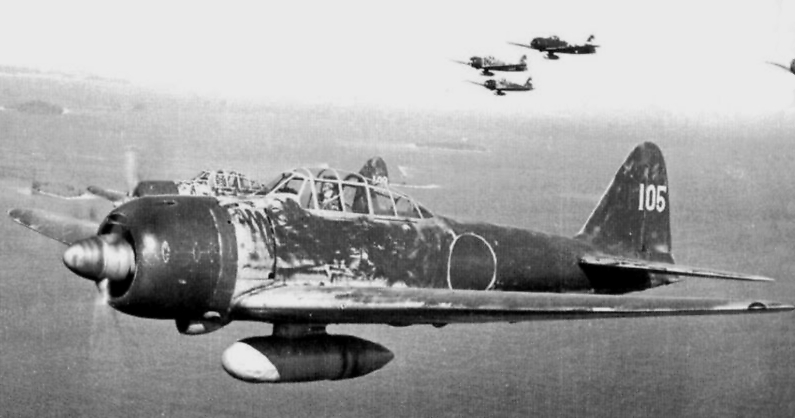 1918 – The Royal Air Force is born; it is formed from the army’s Royal Flying Corps and the Royal Naval Air Service.

2011 – Southwest Airlines Flight 812, a Boeing 737-300 with 123 people aboard, suffers an in-flight structural failure which opens a six-foot-long hole in its fuselage and triggers an explosive decompression and the deployment of oxygen masks. Only two people suffer minor injuries, and the airliner makes a successful emergency landing in Arizona. Southwest Airlines grounds all 80 of its 737-300s for inspection.