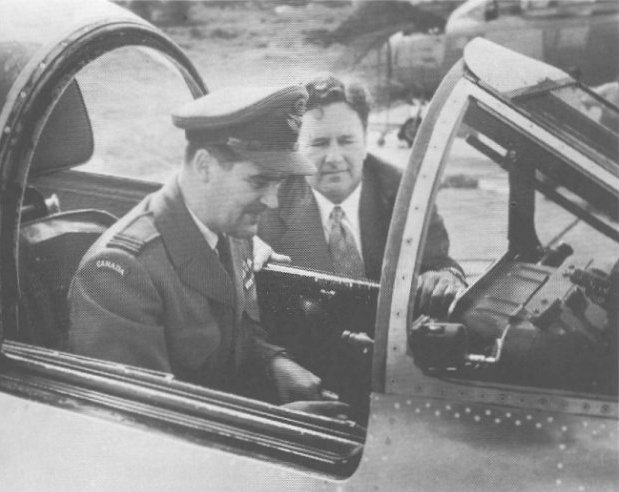 1912 – The world’s first seaplane competition, held in Monaco, is won by a Henri Farman biplane flown by Belgian Jules Fischer, one of only two non-French pilots of the eight starters.

2010 – A Grumman E-2 Hawkeye aircraft of the U.S. Navy crashes in the Arabian Sea while returning to the USS Eisenhower during Operation Enduring Freedom; the pilot is killed. Navy officials decline to speculate on the cause of the crash, but a Navy website lists it as “an engine oil leak.”