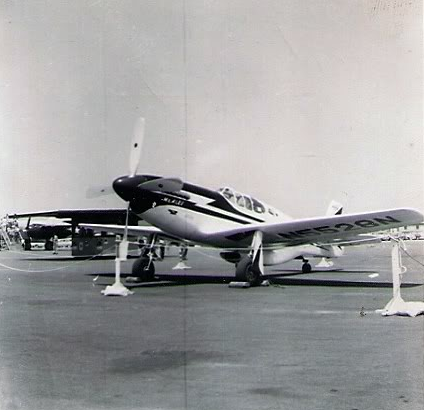 1941 – The first powered flight of the Heinkel He 280, a German fighter prototype; it is the first turbojet-powered fighter in the world.

2008 – A privately registered Cessna 501 Citation, carrying five people, crashes into two homes in Farnborough, England, after taking off from a London airport.