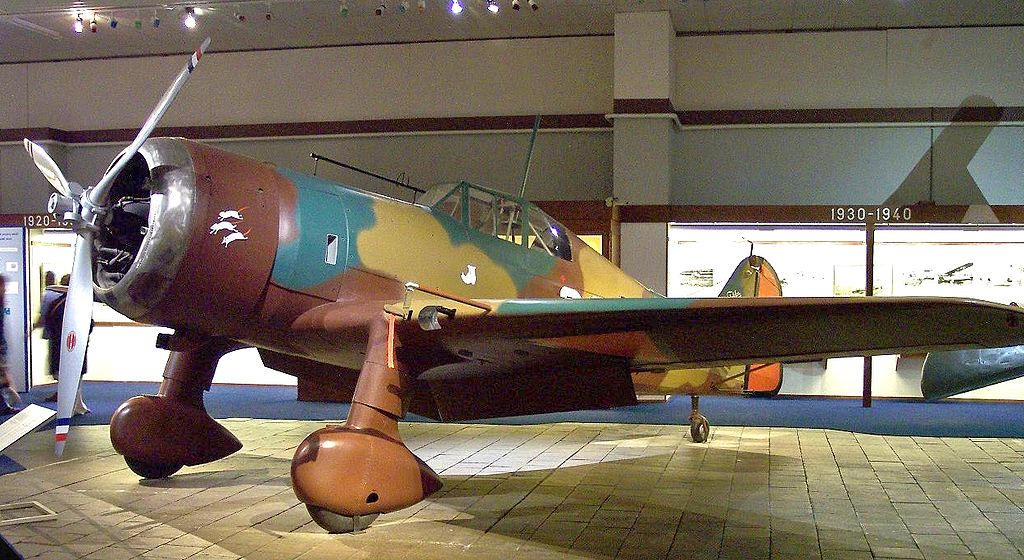 1905 – Birth of Elizabeth Muriel Gregory “Elsie” MacGill, known as the “Queen of the Hurricanes;” she becomes the world’s first female aircraft designer.

1945 – Operation Starvation, the aerial mining of Japan’s ports and waterways, begins. The mining runs are made by individual U.S. Army Air Forces Boeing B-29 Superfortresses at night at moderately low altitudes with radar providing mine release information. The effort will sink more ship tonnage in the last six months of the war than the efforts of all other sources combined.

1962 – A Cubana de Aviacion Ilyushin IL-14 crashes into the sea about a mile from Santiago, Cuba, just after take off; all 22 aboard perish.

2004 – NASA’s X-43 unmanned experimental hypersonic aircraft breaks the world speed record for an atmospheric engine by briefly flying at 4,780 miles per hour or seven times the speed of sound.