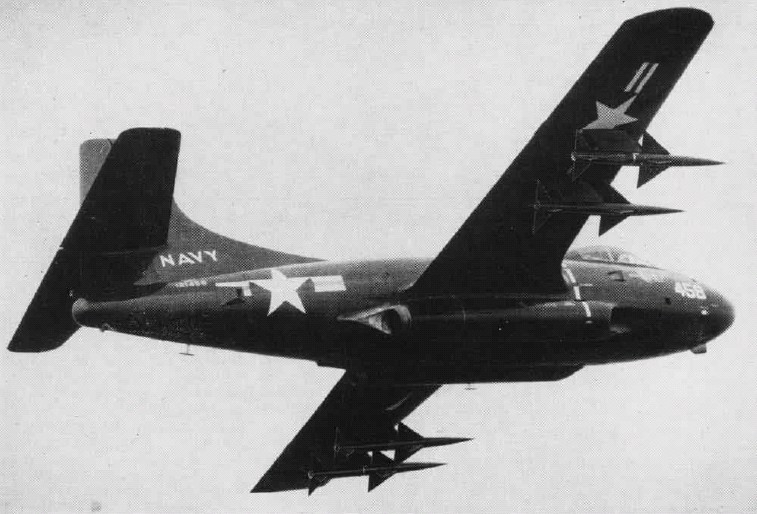 1905 – Birth of Martin Schempp, German glider pilot and founder of Schempp-Hirth, a major manufacturer of gliders.

2009 – FedEx Flight 80, McDonnell Douglas MD-11F, crashes on landing at Tokyo Narita Airport. After landing in heavy winds, the cargo jet bounces and goes into a left roll, ends up on its back and catches fire; the crew perishes.