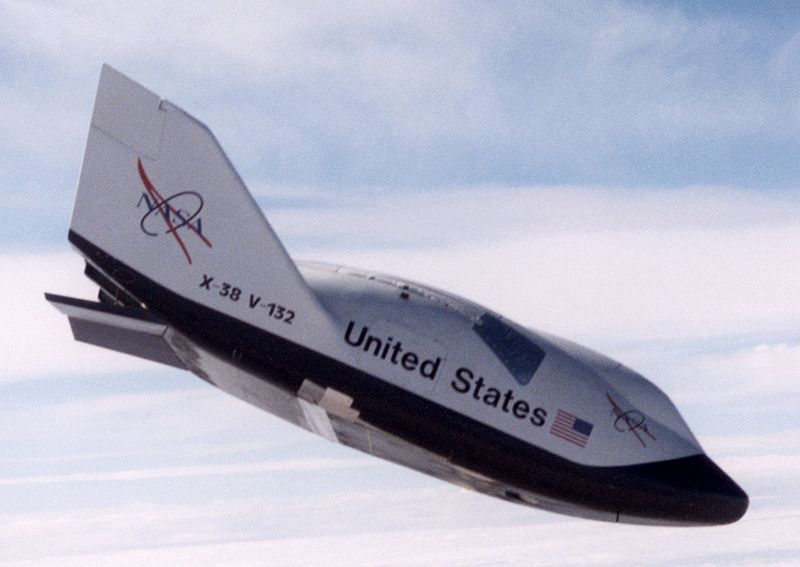 1992 – Two Boeing B-52 Stratofortresses of the U.S. Air Force fly to Ryanzan Air Base near Moscow in exchange for a visit to the U.S. by three Tupolev Tu-95 Bears and a Blackjack from the Commonwealth of Independent States.