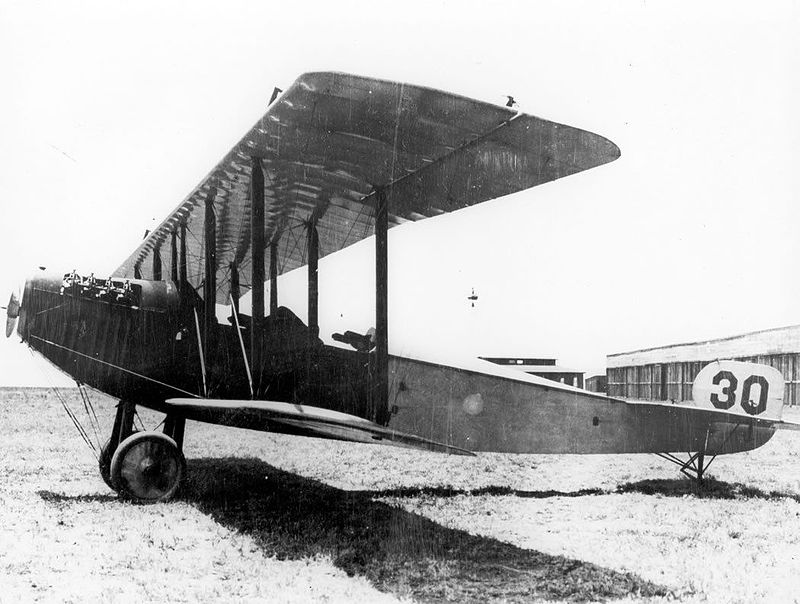 1914 – First flight of the Curtiss Model J (shown), an American biplane prototype that became the basis for the Curtiss Jenny series.

1918 – John Stanley Chick, Welsh World War I fighter ace, and his observer, Percy Douglas, drive down out of control a German observation plane and a quartet of Fokker Dr.I fighters on a single sortie with their Bristol F.2b.

1936 – Death of Friedrich Theodor Noltenius, German World War I flying ace, in the crash of his Bucker Jungmann.

1953 – A Royal Air Force Avro Lincoln is shot down 20 miles northeast of Lüneburg, Germany, by a Soviet MiG-15 as it flies to Berlin on a training flight, resulting in the deaths of the seven crew members.

2002 – The last successful mission of NASA space shuttle Columbia, STS-109, is complete when it lands at Kennedy Space Center in Florida.