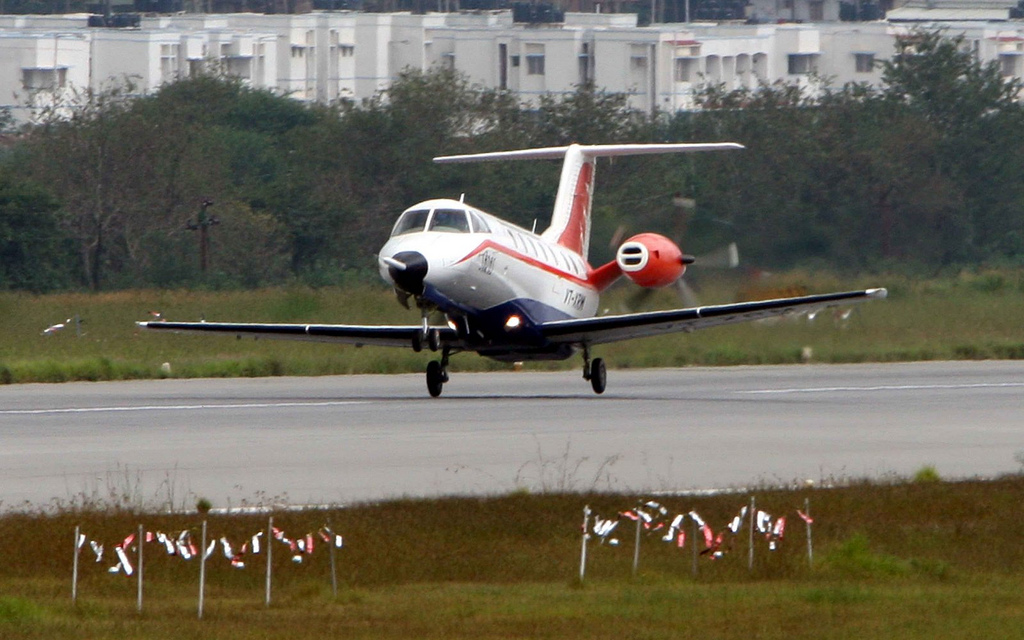 1994 – Death of Birth of Melvin N. Gough,  American test pilot; he also was led flight research activities at NASA’s Langley Research Center, served as the director of NASA activities at the Atlantic Missile Range and was the head of the bureau of safety at the Civil Aeronautics Board.

2003 – First flight of the now AgustaWestland BA609, a twin-engined tiltrotor VTOL aircraft with a configuration similar to the Bell Boeing V-22 Osprey.