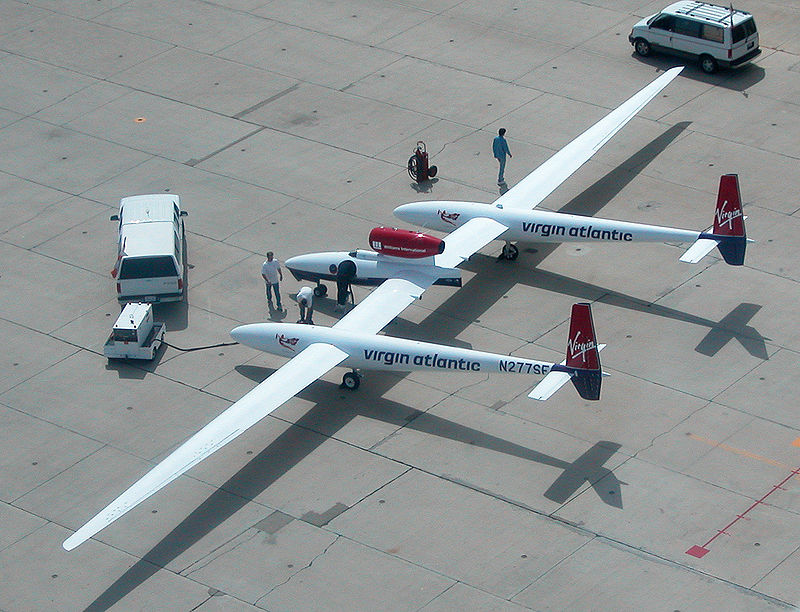 1912 – Italian forces are the first to use airships for military purposes, employing them for reconnaissance west of Tripoli behind Turkish lines.

1943 – Death of Mitsugu Sawada, Japanese Sino-Japanese War and World War II flying ace; he is killed in action in his Nakajima Ki-43.

1943 – Beginning of the “Battle of the Ruhr,” a  five-month-long campaign of strategic bombing during World War II against the Ruhr area of Nazi Germany.

2005 – Steve Fossett completes the first non-stop, solo circumnavigation of the world in the Virgin Atlantic GlobalFlyer (shown), completing the trip in just over 67 hours.