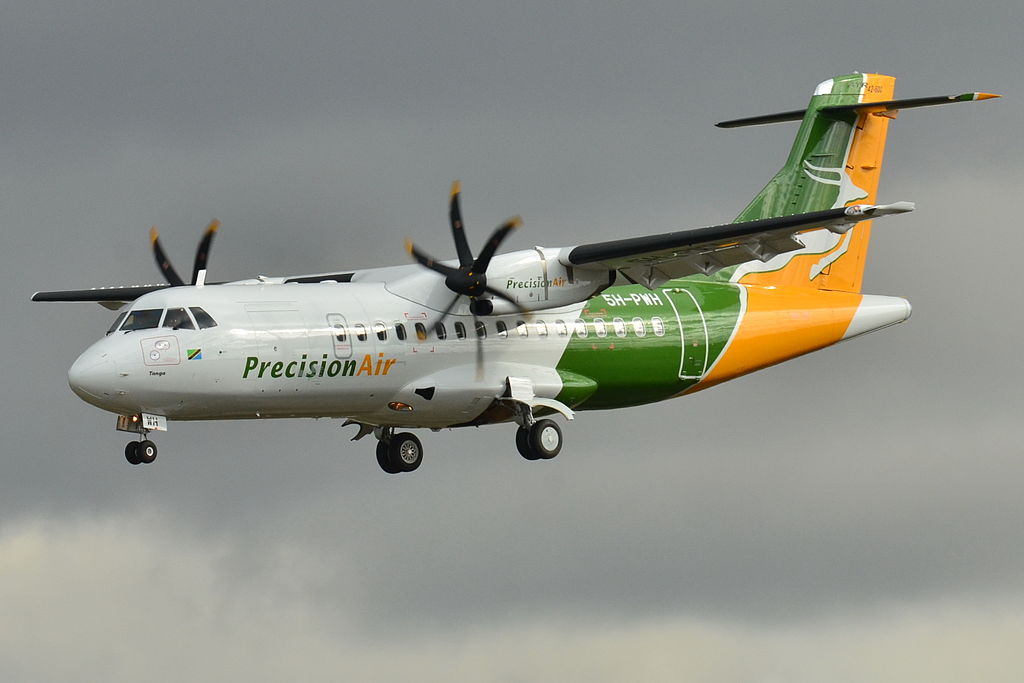 1915 – Zeppelin LZ33 (L8) crashes near Ostend, Belgium, after being hit by gunfire during a mission to strike Britain.

1944 – After the success of Big Week missions against the Luftwaffe over Germany, the U.S. Army Air Forces begins a daylight bombing campaign of Berlin.

2012 – A Yemen Air Force Antonov An-26 transport plane destroyed by an explosion on the ground at Sana’a International Airport.