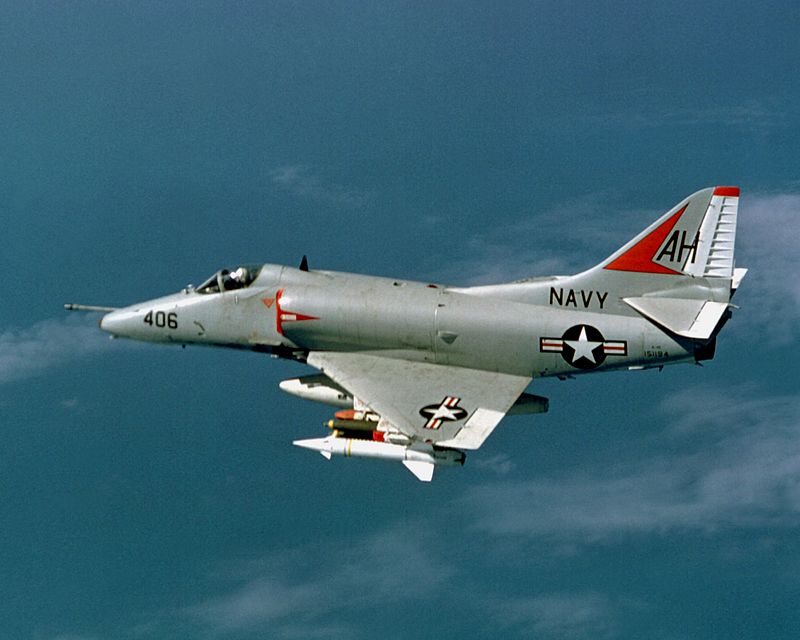 1941 – Eastern Air Lines Flight 21, a Douglas DC-3, crashes while landing at Atlanta, Ga., killing eight of 16 aboard; World War I hero and Eastern Air Lines president Eddie Rickenbacker is among the survivors.

1945 – First flight of the Sud-Ouest Bretagne, a French twin-engine airliner.

1979 – Production of the Douglas A-4 Skyhawk (Echo model shown) ends after 26 years with the delivery of the 2,690th and final aircraft to the U.S. Marine Corps.

2013 – A fire starts aboard a hot-air balloon SU-283 while landing near Luxor, Egypt, carrying 19 tourists, a tour guide, and its pilot. After the pilot and a passenger jump and survive, the balloon rises, drifts away and explodes. The remaining 19 passengers aboard perish, making it the deadliest hot-air balloon accident in history.