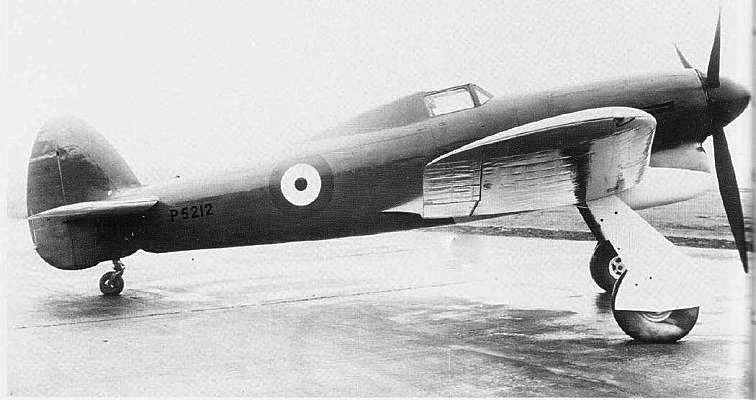 1943 – The second of three top German night fighter aces to die during the month, Paul Gildner, is killed in a crash after an electrical failure aboard his Messerschmitt Bf 110. Like Reinhold Knacke, who died earlier in the month, he has 44 night victories when he dies; his overall score is 48 kills.

1957 – Scandinavian Airline Services (SAS) opens the first regular scheduled service from Europe to the Far East over the North Pole, with departure from Copenhagen, Denmark, and Tokyo, Japan; the DC-7C aircraft will circle the pole en route.

1985 – A Dornier Do 228, known as “Polar 3,″ of the Alfred Wegener Institute is shot down south of Dakhla, Western Sahara, by guerrillas of the Polisario Front.