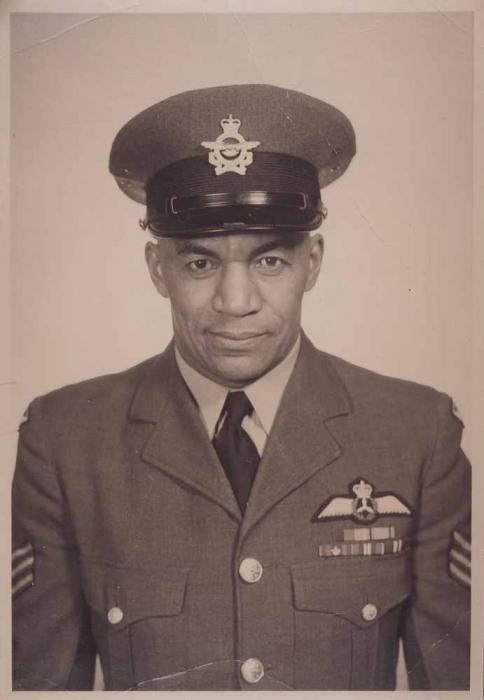 1959 – A chartered Vickers Viscount 793 carrying the Turkish prime minister and other government officials crashes in heavy fog during its final approach into London Gatwick Airport; five of the eight crew and nine of the sixteen passengers die in the accident. Prime Minister Adnan Menderes is among the ten survivors.