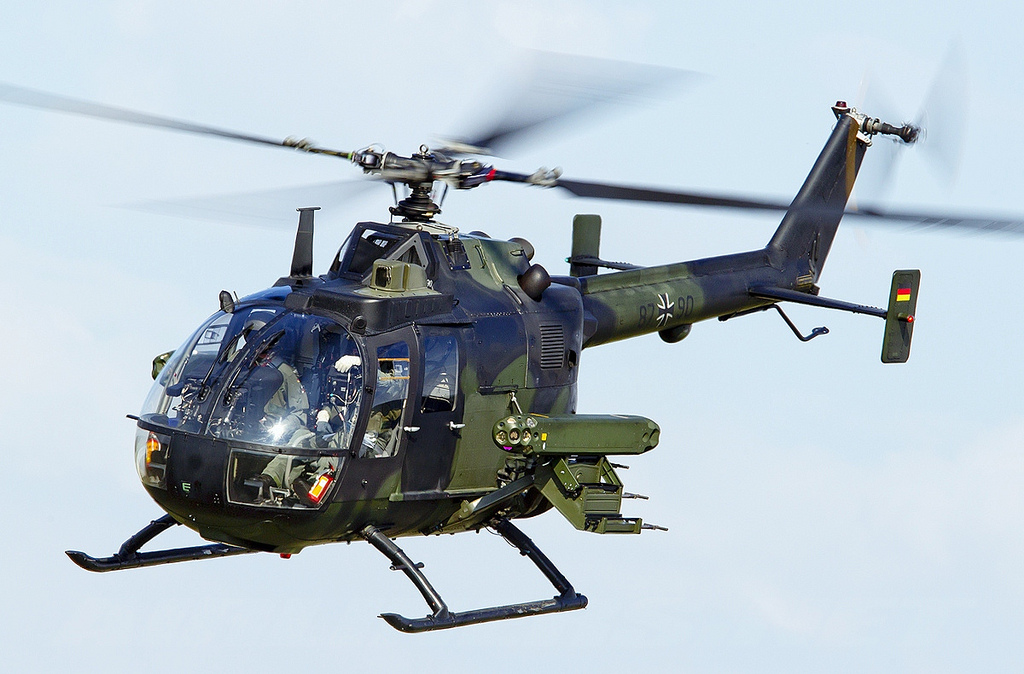 1912 – Frank Coffyn takes aerial views of New York City with a cinema camera while controlling his airplane with his feet and knees.

1962 – Death of Radul Milkov Mikhailov, Bulgarian World War I pilot and high-ranking officer; he was credited of the first drop of an aerial bomb.

1998 – China Airlines Flight 676, a Airbus A300, crashes into a road and residential area near Chiang Kai-shek International Airport in Taiwan, killing all 196 aboard and six more on the ground.

2013 – Iraqi Airways begins flights to Kuwait for the first time since Iraq invaded Kuwait in August 1990.