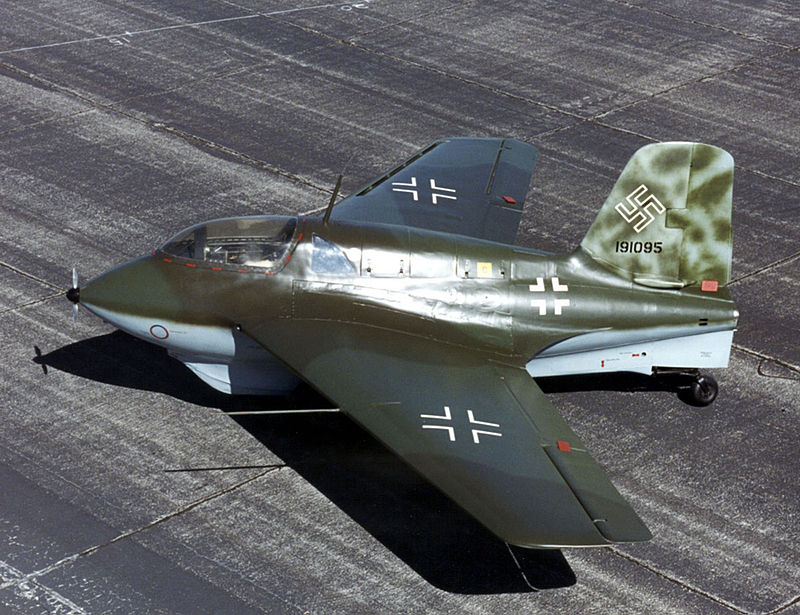 1905 – Arthur Charles Hubert Latham accompanies his cousin, balloonist Jacques Faure, on a night crossing of the English Channel (from London to Paris) in a gas balloon.

1932 – First flight of the Couzinet 70, a French three-engined commercial monoplane.

1944 – A Wellington bomber of No.407 Squadron, Royal Canadian Air Force, sinks the German submarine U-283 in the North Atlantic.

1976 – Death of Alexander Martin Lippisch, German pioneer of aerodynamics; his most famous design is the Messerschmitt Me 163 Komet (B model shown), a rocket-powered interceptor.