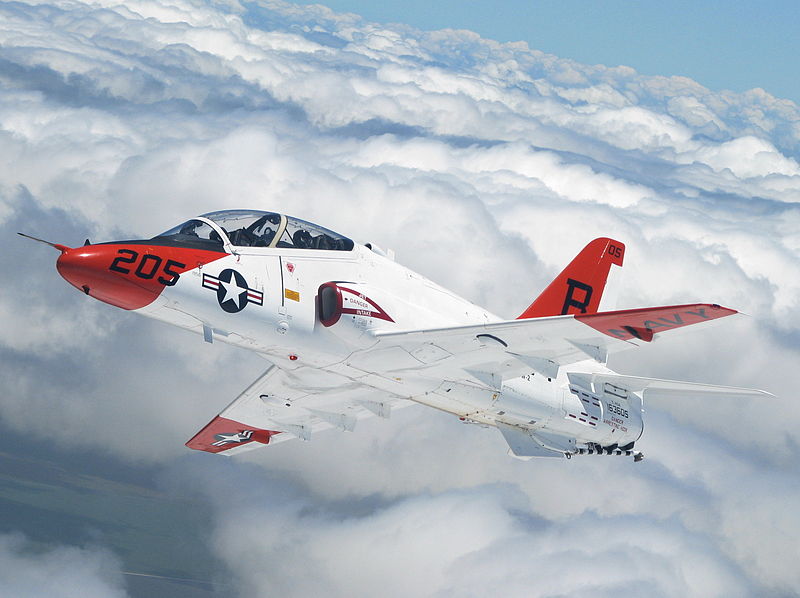 1913 – First contest for the Schneider Trophy. Maurice Prévost wins in a Deperdussin monoplane, completing the 28 circuits of the 6.2-mile course with an average speed of 45.75 mph.

1935 – A Pan Am Sikorsky S-42 makes the first airline flight from the continental U.S. to Hawaii; it takes two days.

1956 – U.S. Navy Capt. David McDowell Brown, American astronaut, was born; he was later killed on his first space flight, when the Space Shuttle Columbia (STS-107) disintegrated during orbital reentry into the Earth’s atmosphere in 2003.

1994 – A Royal Navy Sea Harrier is shot down over Serbia by an anti-aircraft, shoulder-fired missile. The pilot was later rescued.