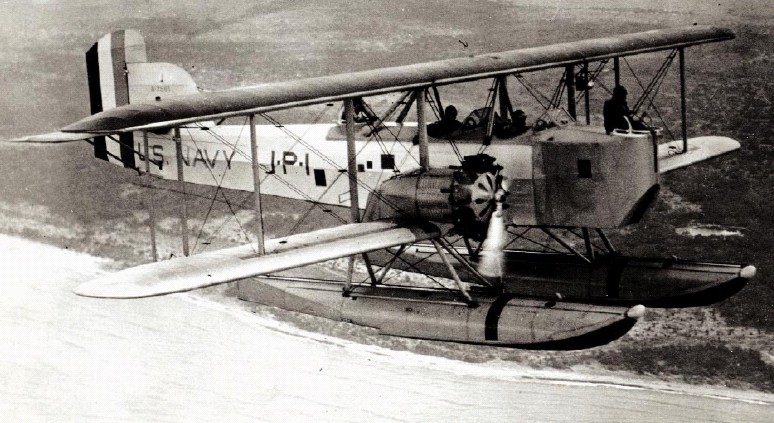 1927 – First flight of the Douglas T2D (shown), an American twin-engine torpedo bomber; it is the first twin-engined aircraft to operate from an aircraft carrier.

1941 – The first British combined operation between Malta’s reconnaissance and strike aircraft takes place when the German vessel Ingo is sunk by the Fairey Swordfish of No.830 and No.806 Squadrons of the Royal Navy’s Fleet Air Arm.

1998 – A Myanmar National Airways Fokker F27 crashes on takeoff from Yangon, Myanmar, killing 16 people of the 45 aboard.