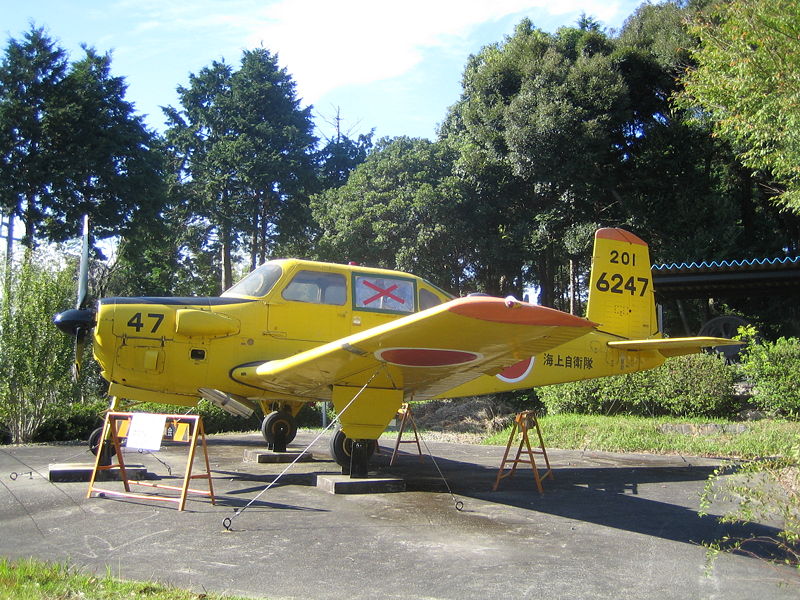 1933 – Jean Mermoz and crew make a non-stop flight from Senegal to Argentina, across South Atlantic, in 17 hours, 27 min.

2013 – An Agusta AW109 helicopter strikes the jib of a construction crane attached to St. George Wharf Tower in Vauxhall, London, England, and crashes in the street below, killing its pilot and one person on the ground and injuring 13 other people.