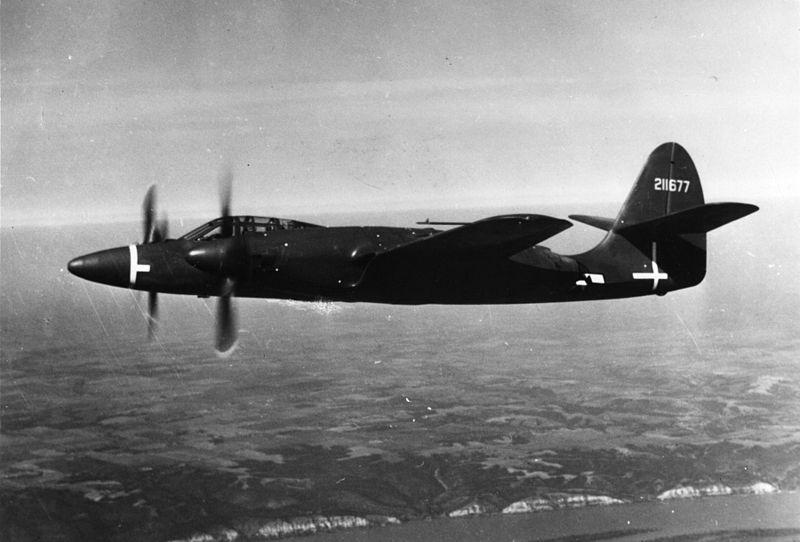 1911 – Frenchman Henri Jullerot demonstrates the Bristol Boxkite, a pusher biplane based on the successful Farman III, in Calcutta before a crowd of 100,000.

1942 – Pan American Airlines becomes the first commercial airline to schedule a flight around the world.

1985 – Death of Vladimir Konstantinovich Kokkinaki, Soviet Union test pilot; he held 22 world records and was a former president of the Fédération Aéronautique Internationale.