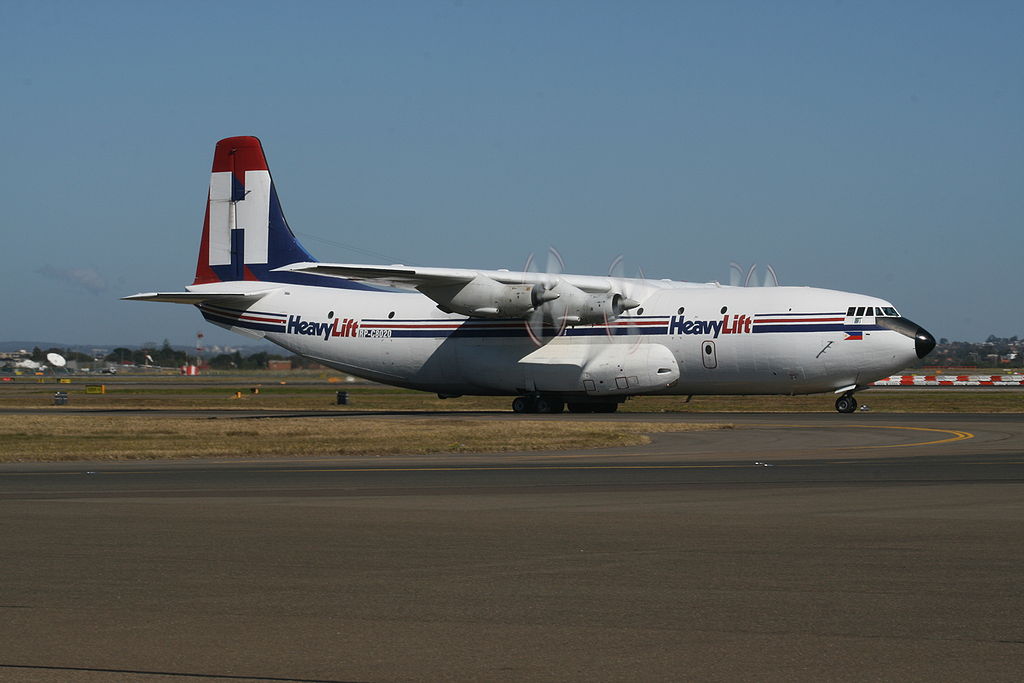 1891 – Birth of Carl “Charly” Degelow, German World War I fighter ace; he is the last German pilot and final German serviceman to be awarded the Blue Max, the German Kingdom of Prussia’s highest order of merit.

1981 – Death of James Martin, British engineer and co-founder of the Martin-Baker Aircraft Co., a leading producer of aircraft ejection seats.

2011 – An attempt is made to hijack Turkish Airlines Flight 1754, a Boeing 737-800, from Gardermoen Airport, Oslo, to Ataturk International Airport in Istanbul. The hijacker is overpowered by other passengers on the flight and arrested when the aircraft lands.