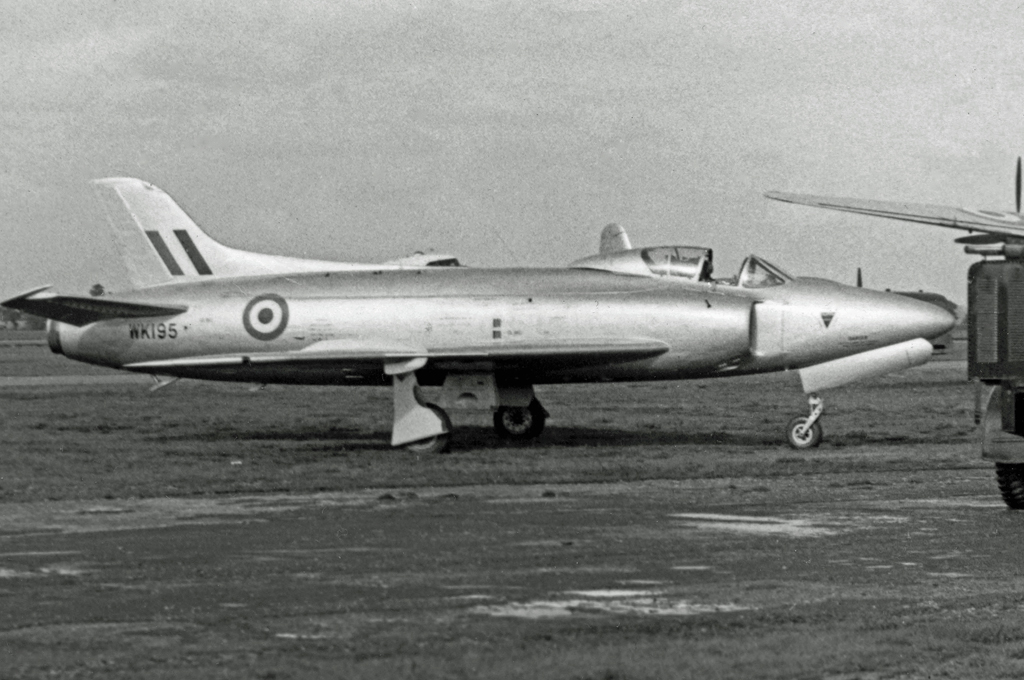 1940 –  The Luftwaffe begins a devastating two-day-long bombing attack on London, making extensive use of incendiary weapons.

2012 – Red Wings Airlines Flight 9268, a Tupolev Tu-204, arriving from the Czech Republic at the end of a repositioning flight with a crew of eight and no passengers aboard, overruns the runway on landing at Vnukovo International Airport in Moscow, Russia;  five crew members die.