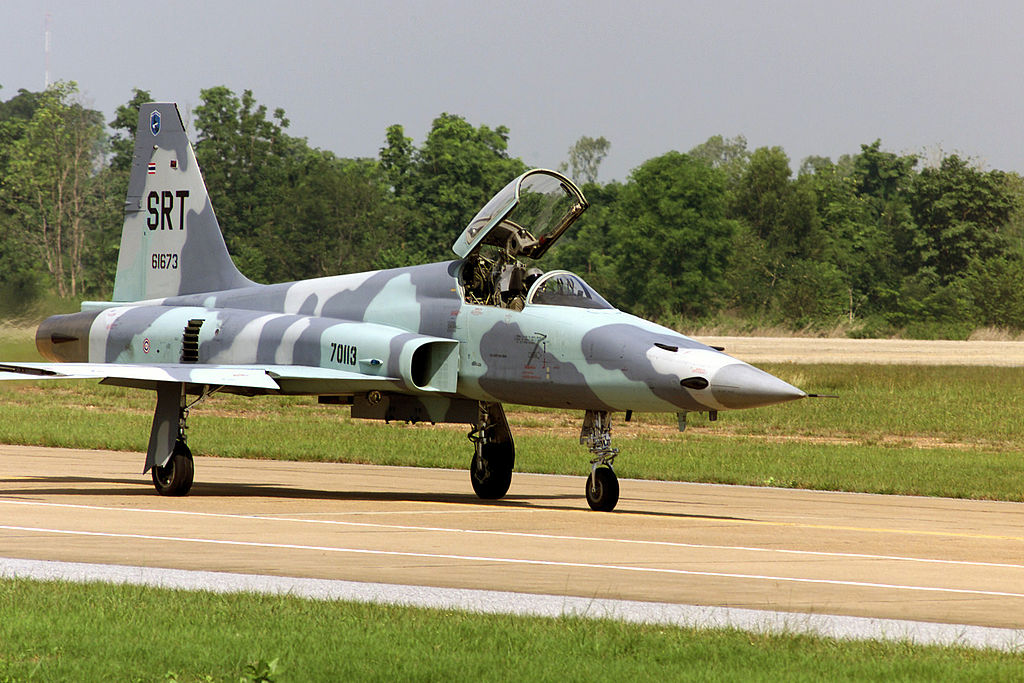 1937 – French aviatrix Maryse Hilsz sets a speed record between Paris and Saigon in less than 4 days.

1966 – First flight of the Dassault Mirage F1, a French air-superiority fighter and attack aircraft; it is the successor of the Mirage III.

2002 – A General Atomics MQ-1 Predator is shot down by an Iraqi Mikoyan Gurevich MiG-25, making it the first time in history an aircraft and an unmanned drone engage in combat.

2009 – A Northrop F-5E of the Royal Thai Air Force (similar shown) crashes in Thailand; the pilot is killed.