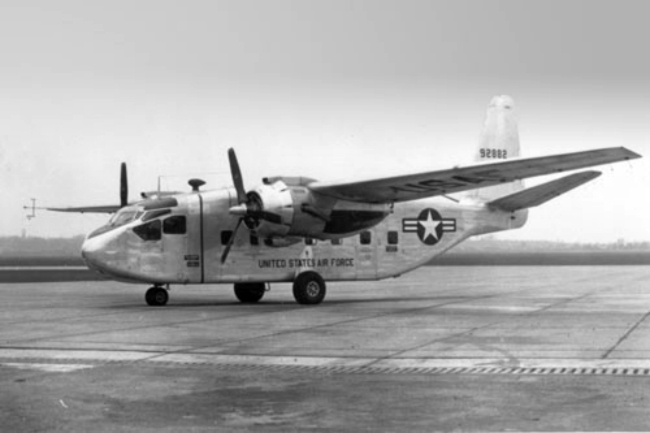 1934 – Boeing Airplane Co. subsidiary Stearman Aircraft, located in Wichita, Kan., delivers its first Stearman Kaydet to the military. It will become the most common preliminary trainer in service, and 10,346 Kaydets will be built during World War II.

1947 – First flight of the Chase YC-122 Avitruc (C variant shown), an American military transport based on a cargo glider.

1969 – The England-Australia Commemorative Air Race is flown in commemoration of the 50th anniversary of the Smith brothers’ flight. It is won by W. J. Bright and F. L. Buxton in a Britten-Norman Islander.