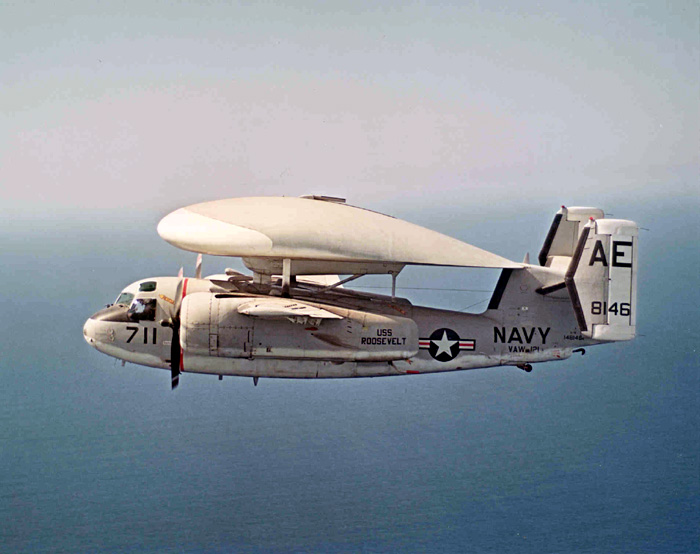 1941 – Boyd David “Buzz” Wagner becomes the first U.S. Army Air Forces World War II flying ace. While strafing a Japanese airfield near Vigan, Philippines, with his Curtiss P-40 Warhawk, he shoots down a Mitsubishi A6M Zero after takeoff from the field during the attack.

1960 – A U.S. Air Force Convair C-131D Samaritan crashes after take-off from Munich-Riem Airport; it strikes a crowded two-section Munich streetcar in the downtown Ludwigsvorstadt borough. All 20 passengers and crew aboard as well as 32 people on the ground are killed.

2003 – SpaceShipOne becomes the first privately built and manned aircraft to fly faster than the speed of sound on its first powered flight.