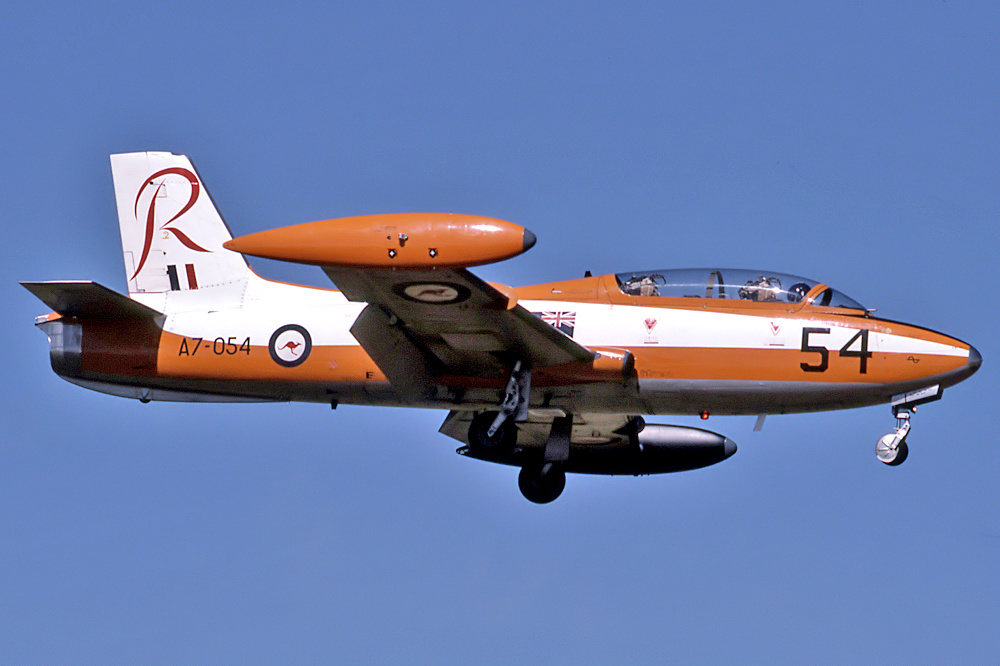 1915 – Death of Gaston Caudron, French aviation pioneer and aircraft designer along with his brother René; he is killed in the crash of the Caudron R-4 he was testing at Lyon-Bron.

1941 – Boeing B-17 Flying Fortresses of the U.S. Army Air Forces, operating from the Philippines, attack Japanese shipping; this is the first American air offensive action in World War II.

1957 – First flight of the Aermacchi MB-326 (H model shown), an Italian light military jet; it becomes one of the most commercially successful aircraft of its type.

1987 – Two prisoners escape from a maximum security prison in England with the aid of a hijacked Bell 206L helicopter.

2011 – A Beechcraft Queen Air crashes just after take off into the Felixberto Serrano Elementary School near Manila in the Philippines, killing at least 14 people including the three crew members aboard the cargo aircraft. More than 20 people are injured and about 50 houses are set ablaze by fire from the crash.