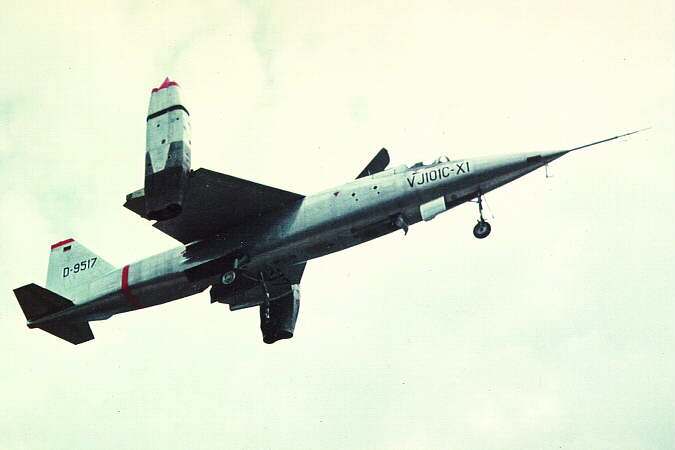 1837 – The earliest known aeronautical experiment in Canada is conducted by Canadian schoolteacher John Rae. He successfully launches a paper balloon able to carry weight. Its lift is provided by the heating of its blackened surface by the sun.

1945 – The Luftwaffe flies its final sortie over England; the aircraft is an Arado Ar 234 on a reconnaissance mission.

1972 – Royal Canadian Air Force Lt. Col. Roy Windover is awarded the Louis Bleriot medal by the FAI (Fédération Aéronautique Internationale) for reaching an altitude of 30,800 feet in a glider.