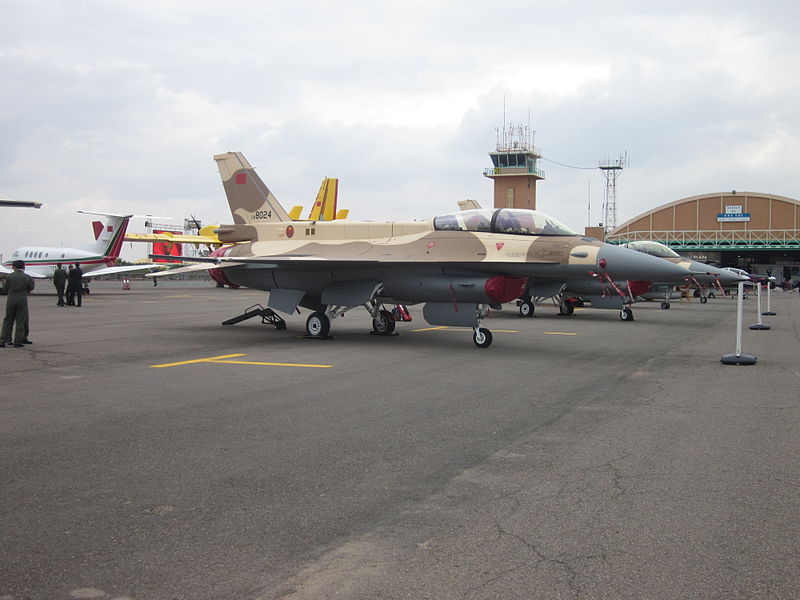 1922 – Death of George Edgar Bruce Lawson, South African World War I flying ace; he is killed in a crash while flying as a passenger aboard an Airco DH.9.