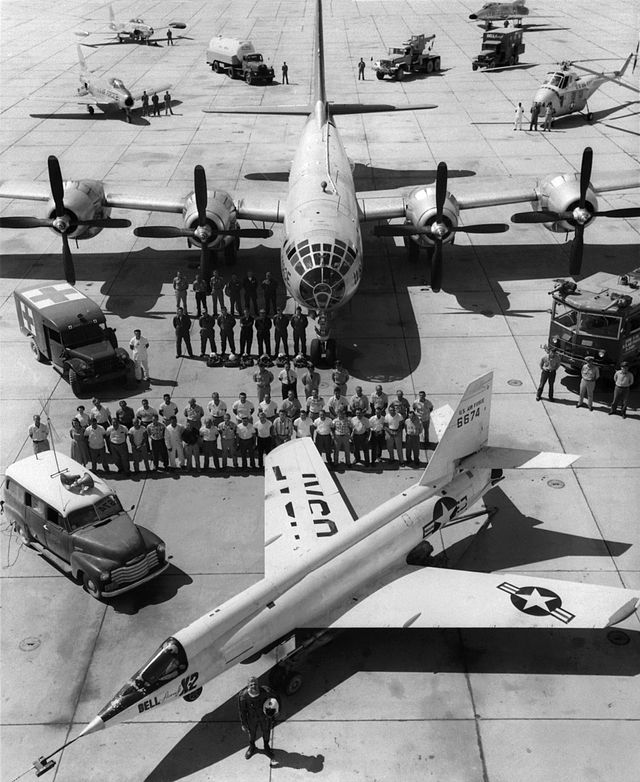 1913 – Lincoln Beachey performs the first loop in the U.S. over North Island near San Diego, Calif.

1949 – A Douglas C-74 Globemaster carries 103 passengers and crew over the North Atlantic, the largest number to make the crossing in a single flight to date.

1985 – The first Space Shuttle, Enterprise, is flown to Washington Dulles International Airport atop a Boeing 747 Shuttle Carrier Aircraft and transferred from NASA to the Smithsonian Institution for eventual museum display.