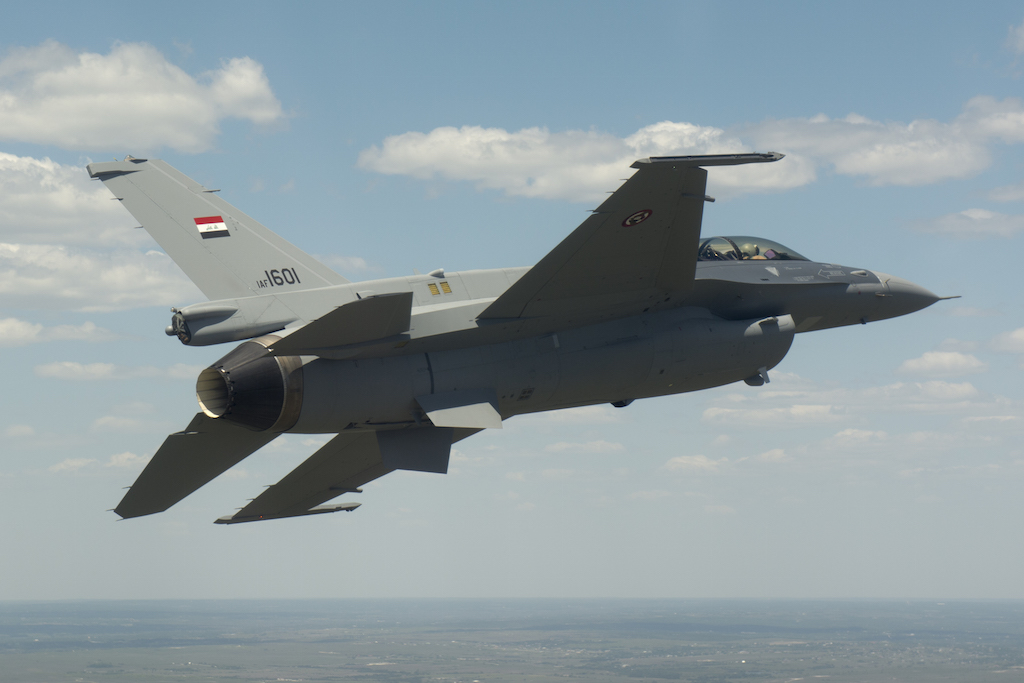 Iraqi fighter pilots unable to train in their own country because of the Islamic State insurgency will soon be flying brand new Iraqi jets over the American Southwest, the Pentagon announced Monday.

Starting next month, the United States will begin delivering eight of 36 Lockheed Martin F-16 Fighting Falcons that Iraq has on order to an Air National Guard facility in Arizona, officials said. The Pentagon initially planned to send the jets to Iraq’s Balad air base, but the base has been under threat from insurgents who captured broad swaths of the country during the spring and summer.

“The security situation still does not allow that, so the initial group of F-16s we are now going to deliver to Tucson, Arizona, where there are Iraqi pilots currently in the training pipeline,” Defense Department spokesman Col. Steve Warren told reporters.

For the complete story by Chris Carroll of Stars and Stripes, click here.