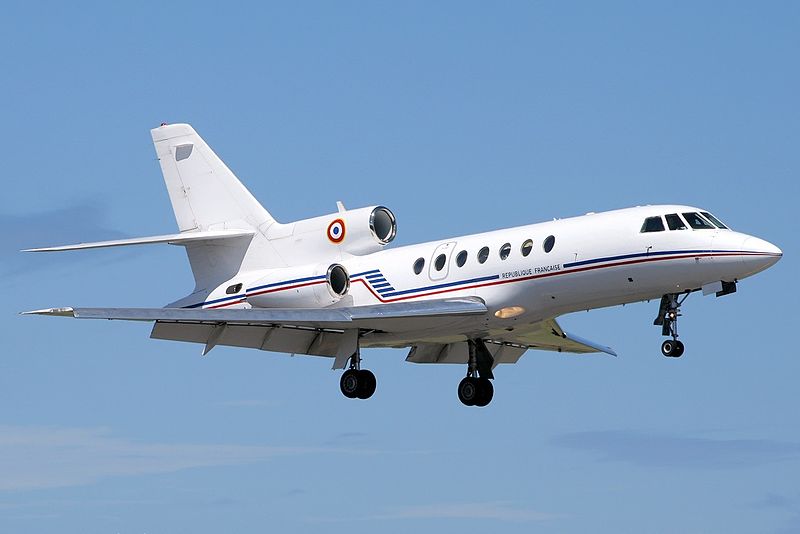 1947 – Rhulin Albert Thomas complete the first solo coast-to-coast flight across the U.S. by a deaf pilot.

2007 – A Romanian IAR 330 SOCAT attack helicopter, belonging to the 90th Airlift Base, crashes in southern Romania during a night training mission; the crew of three perish, including Commander Nicolae Bucur, one of the most experienced pilots of the Romanian Air Force.