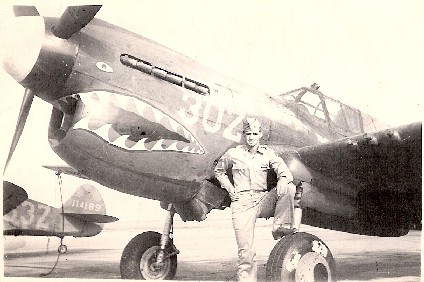 1908 – The De Pischoff et Koechlin monoplane, an early French tandem monoplane, is reported to have hopped once for 500 meters at Villacoublay.

1936 – Jim A. Mollison takes off from Newfoundland for England to set a west-to-east North Atlantic crossing record in a Bellanca 28-90 Flash.

1991 – A Royal Australian Air Force Boeing 707 crashes into the Pacific Ocean 27 miles south of RAAF Base East Sale, Victoria, Australia, while conducting an asymmetric flight demonstration. All five aboard perish.

2003 – Death of Harold E. “Tommy” Thompson (shown), an American record-setting aviation pioneer and test pilot for Sikorsky; he was the first man to intentionally loop a helicopter and first man to land a helicopter in the courtyard of The Pentagon.