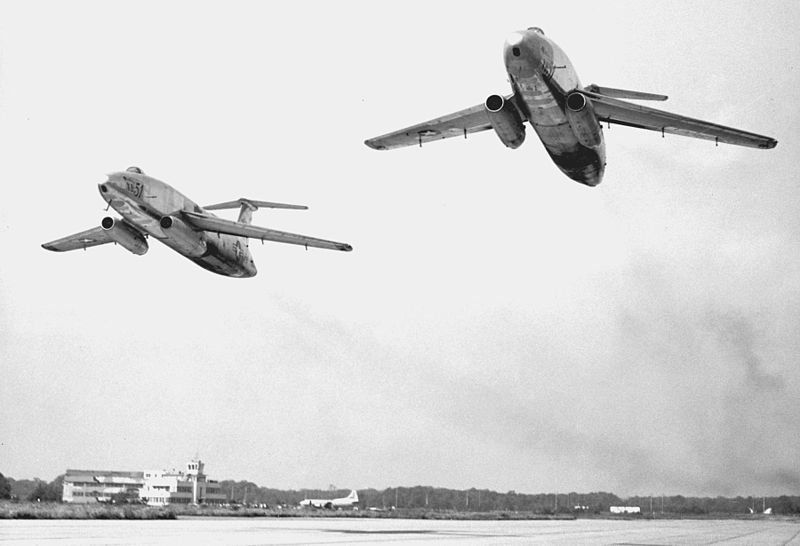 1910 – French Maurice Tabuteau performs a closed-circuit record of 289 miles in a Maurice Farman biplane, ending the supremacy of the Wright biplanes.

1975 – To demonstrate the manoeuvrability and short field ability of the Franco-German Alpha Jet, test pilot Jean-Marie Saget lands on and takes off from a stretch of motorway linking Paris and Le Mans.

2006 – Continental Airlines Flight 1883, a Boeing 757 with 154 people on board, mistakenly lands on a taxiway instead of a runway at Newark Liberty International Airport in Newark, N.J. It rolls to a stop without incident.