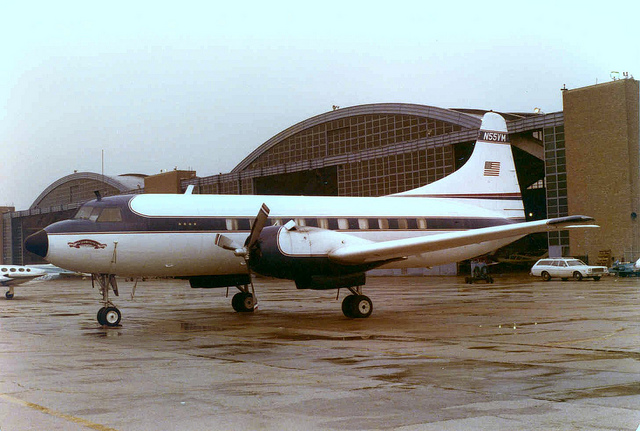 1923 – First flight of the Boeing NB (or Model 21), American primary training aircraft; the equal-span biplane is capable of either wheeled or float undercarriages.

1969 – Finnair introduces an inertial navigation system on its aircraft, becoming the first airline to dispense with the need for a navigator aboard.

1980 – The first dog fights of the Iran-Iraq War take place when an Iraqi Mikoyan-Gurevich MiG-21 is shot down by Iranian McDonnell Douglas F-4 Phantoms.

2005 – Death of Chalmers Hubert “Slick” Goodlin, American World War II pilot with the Royal Canadian Air Force who volunteered in the Israeli Air Force during the Arab-Israeli War; he also was an airline pilot during humanitarian missions, a test pilot for Bell Aircraft Corp. and nearly broke the sound barrier.