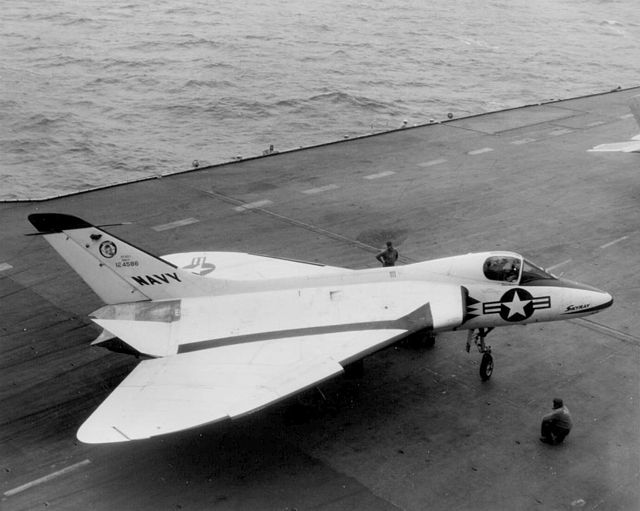 1908 – First flight of the British Army Aeroplane No. 1, or sometimes known as Cody 1, a British biplane; it is the first recognized powered and sustained flight in the UK and is made by Samuel Franklin Cody. The plane flies 1,391 feet before crashing.

1918 – Death of Albert Haussmann, German World War I fighter ace; he is shot down in flames while strafing troops near Romagne in northwestern France. Jumping from the burning plane, he is killed when his parachute fails to open in time.

2013 – Lao Airlines Flight 301, an ATR72-600, crashes into the Mekong River on approach in poor weather to Pakse International Airport, Laos, killing all 49 people on board.