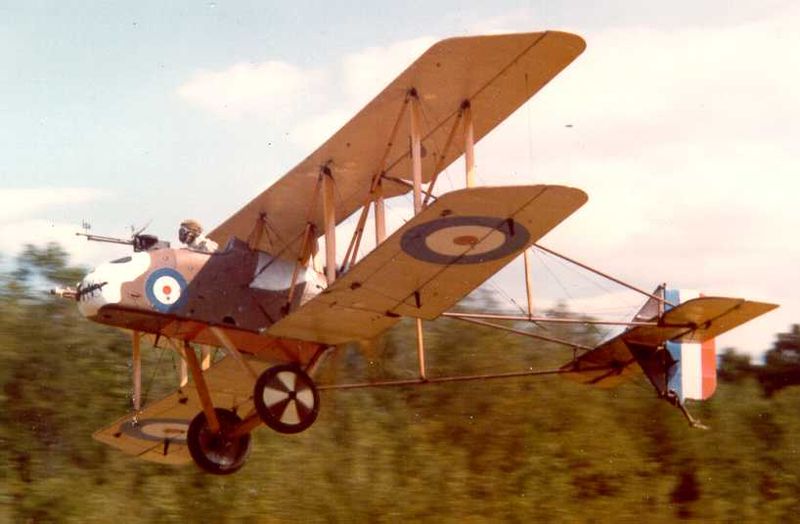 1912 – Death of Henri Cobioni, Swiss aviation pioneer; he is killed in the crash of his Blériot monoplane during a meeting at La Chaux-de-Fonds.

1943 – American Airlines Flight 63, a Douglas DC-3, crashes near Centerville, Tenn., after ice forms on its wings and propeller; all 11 aboard perish.

1970 – Aeroflot Flight 244, an Antonov An-24, is hijacked and diverted to Turkey; it is the first successful aircraft hijacking in the Soviet Union.

2007 – Airbus delivers its first A380 superjumbo jetliner to Singapore Airlines.