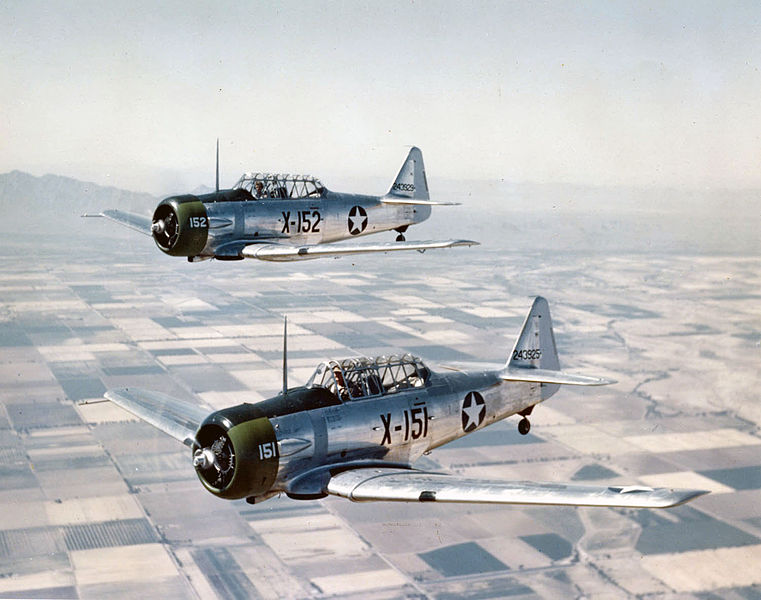 1916 – French World War I ace Jean Navarre score his first kill, a German Aviatik north of Fismes, France. As one of the pioneer flying aces, he would be credited with twelve confirmed aerial victories.

2001 – An American Lockheed EP-3E Aries II signals intelligence plane of the U.S. Navy collides with a Chinese Shenyang J-8IID fighter and is forced to make an emergency landing on China’s Hainan Island. The U.S. crew was detained for 10 days; the Chinese fighter pilot, Wang Wei, was reported missing and presumed dead. The Chinese refused to let the Orion be flown out, so it was dismantled and transported on chartered Antonov An-124-100 of Polyot.